Czech word order is incredibly flexible. Thus, you can say e.g. Pavel miluje Janu (Paul loves Jane) but also Janu miluje Pavel which has the same meaning, only you emphasise that it is Paul who loves Jane. You can also say Pavel Janu miluje if the new information is that he loves her. Or Miluje Pavel Janu? if you want to ask about their love. Actually, in this case, all 6 permutations of the word order are valid.

There are a few international words that come from Czech like robot, pistol (what would Sex Pistols be without Czech?) or polka.

All nouns, adjectives, pronouns and numbers have 7 cases (which means up to 7 different endings) in singular and the same in plural.

Czech belongs to the largest family of Indo-European languages - the Slavic languages. Among these you can find also Russian, Polish, Slovak, Bulgarian, Ukrainian, Serbian, Croatian, etc. 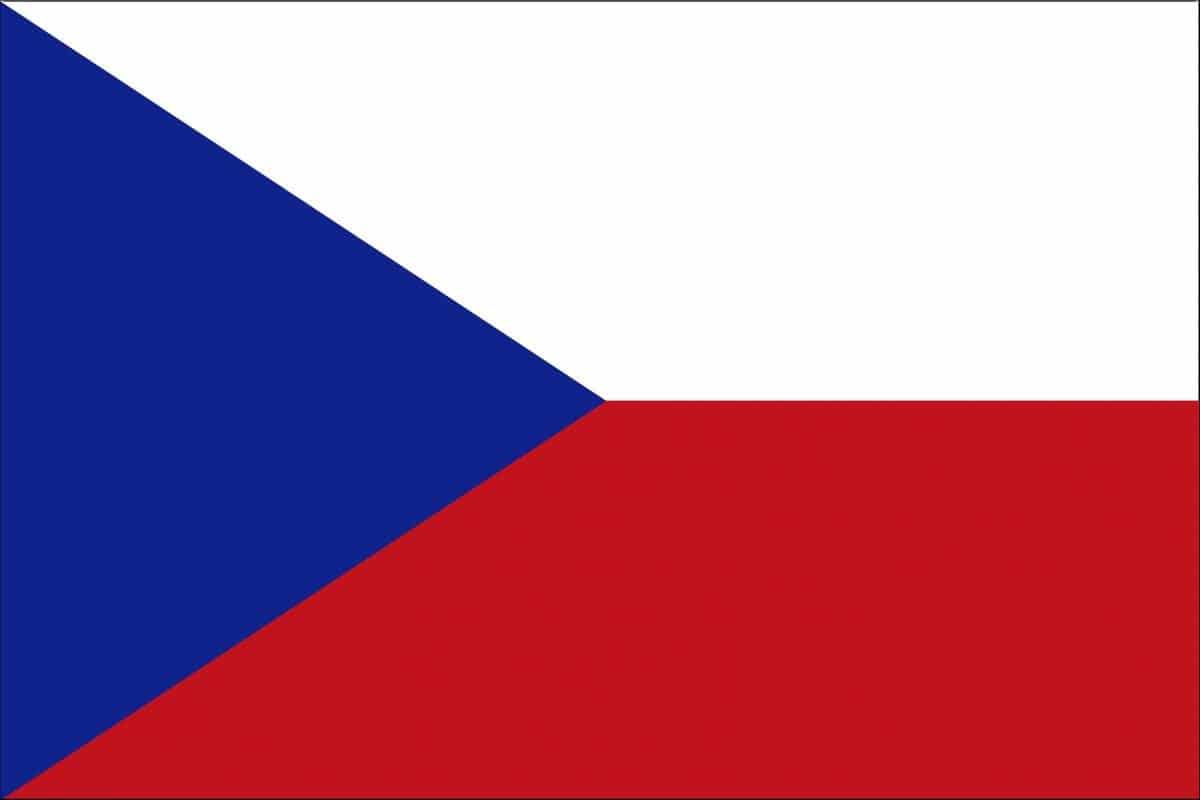